The memorial will list the names of the nearly 8,000 men, women and children who were taken from their families and forcibly isolated on the peninsula known as Kalaupapa because they were diagnosed with leprosy, now known as Hansen’s disease, according to a news release.

Ka ‘Ohana O Kalaupapa, the nonprofit organization made up of Kalaupapa residents, family members and friends, proposed the legislation and worked with lawmakers throughout the process.

“Ka ‘Ohana O Kalaupapa has been working towards this memorial for almost 20 years,” Ige said. “Their determination and dedication to honoring the people of Kalaupapa is an inspiration to all of us.”

Ige singled out state Sens. Lynn DeCoite, who district includes Molokai, and Brian Taniguchi, for their persistence in leading the effort in the Senate. The organization also thanked House Finance Chairwoman Sylvia Luke.

DeCoite noted that the funding for the memorial showed the state’s “commitment to honor our past and to give honor to those who were treated less than honorably when the fear of Hansen’s disease took over.”

The memorial was the idea of the Kalaupapa residents. When the organization was formed in 2003, the residents attending the first meeting asked that establishing a memorial be a priority of the new organization.

In 2009, President Barack Obama signed The Kalaupapa Memorial Act, which directs the Secretary of the Interior to authorize Ka ‘Ohana O Kalaupapa to establish the memorial and display the names.

Since that time, Ka ‘Ohana has been working through various environmental review processes, developing a design for the memorial and compiling the names.

The organization’s memorial committee and its board of directors will be meeting in upcoming weeks to discuss the next phase of memorial planning, according to a news release. 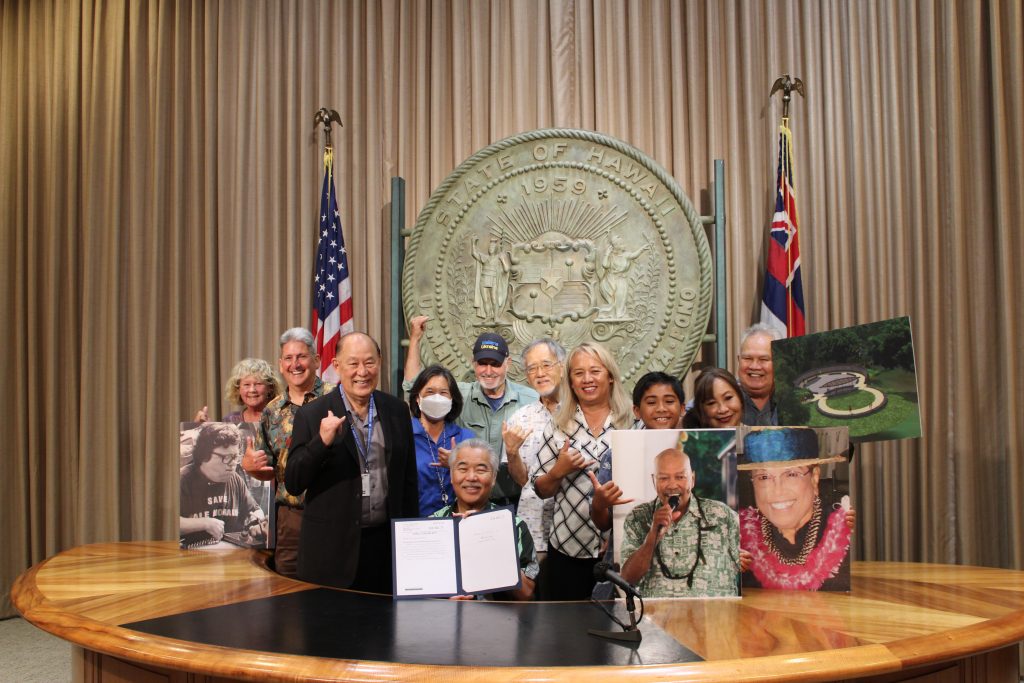 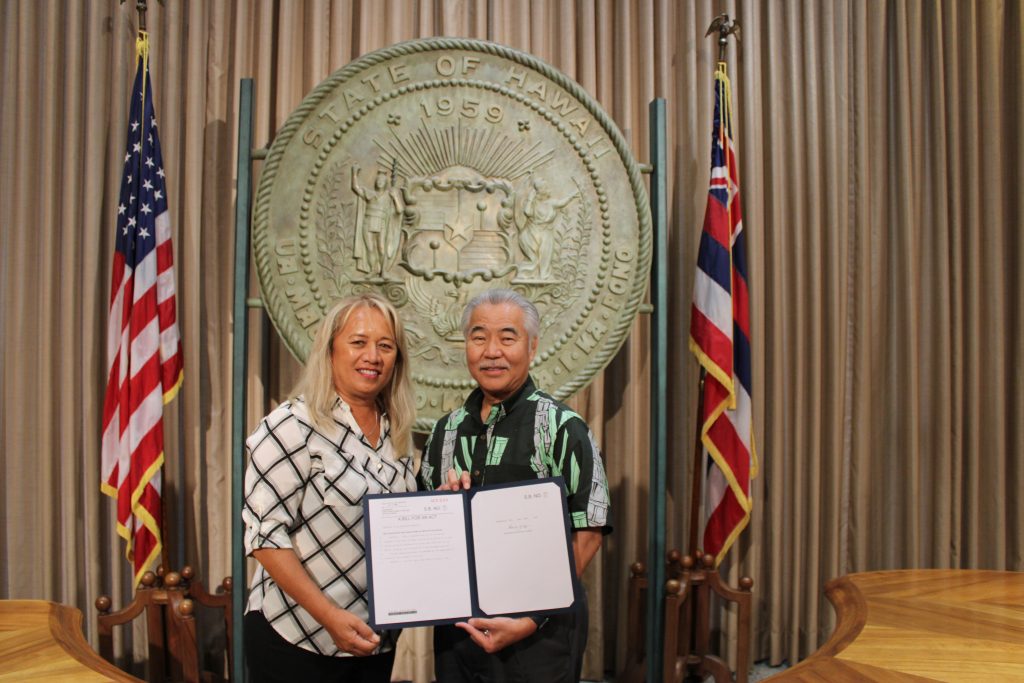 Facebook-f Instagram
Paid for by Friends of Lynn DeCoite